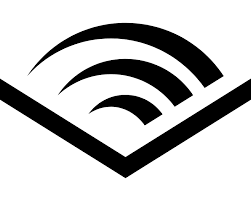 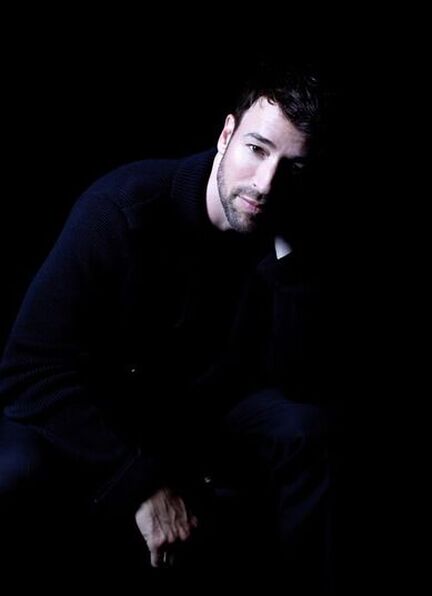 ​You know when they say "he just fell into it by accident"? Well while that's not entirely true in this case, there is definitely some scope for, shall we say, molding of that phrase?
Having acted on stage, in TV & film, and dabbled in voice work since graduating drama school, Shane moved to Los Angeles a whopping ten years ago (how time flies!) and after several years of more work in TV, commercials and independent film he found his love of voice acting – and its love of him – actually made for a pretty dynamite partnership. Now, (this is where the above 'accident' phrase comes in) having found success in multiple forms of voice acting, someone said, (we'll call her 'Liz' – PSA: in the following broadcast names have been changed to protect the innocent) "do you fancy doing this book? It's a bit saucy. Have you done one of those before?" Shane said "actually I haven't, but bloody hell, I'm game!" And, as the French say, – in that French way of theirs – "VOILA!" and Shane East contemporary romance narrator was born!
And you know what? Turns out people are pretty keen on hearing a London boy with a deep voice and British accent (some would say SEXY deep voice and British accent, but being an Englishman he's remaining humble) say all sorts of naughty (but nice) things wrapped up in a story full of passion, humour, love, drama, and of course sex.
​I mean, where would we be without all those things anyway?! BORED is my guess!
So now thanks to 'Liz' we have one of romance's favourite male narrators, voicing the works of such stellar writers as Lauren Blakely, Louise Bay, Emma Chase, Anna Todd and Laurelin Page – to name but a few – AND doing it alongside the best female co-stars out there! Okay, let's all take a minute's silence for 'Liz'. She really did do Shane a solid with that suggestion all those years ago...
Minute over?
Okay! Well, to wrap this up, he LOVES the work, LOVES the fans, LOVES working with authors collaboratively to bring books to life and of course as a born and bred Londoner, ADORES being an irreverent, cheeky little bugger – in the best way possible, of course.
You can look out for his work on Audible – he's often topping the bestseller lists (staying humble, just saying it coz it's true). Is available to follow and banter with on Twitter (click the Twitter icon at the top for @ShaneEastReads) and is very proud that fans have proclaimed him the king of saying the word "fuuuuck" in just the right way to get you going every time.
Ahhhh, Mum would be proud. No, seriously, she would! She had Jackie Collins and Jilly Cooper a plenty on her bookshelf during his childhood. Must run in the blood...
If you fancy hearing some samples of Shane in action pop along to the 'Sounds' title box at the top of the screen. And there's an Audible link up there as well – just tap the icon – should you be so inclined to check out what's currently available for your auditory entertainment.
Oh, and one last thing: he loves to cook. True! He really does. Very therapeutic. OH, and another last thing: he's won awards – Audie finalist, Earphones for excellence in narration, you know, that type of thing.
​Cheers!